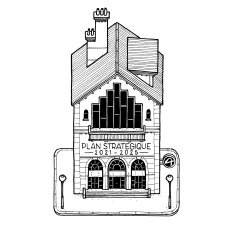 The realization of a collective work of several months, this is how one could present Audencia's 2021-2025 strategic plan, unveiled this month. Its name? ECOS 2025. Why this name? In reference to 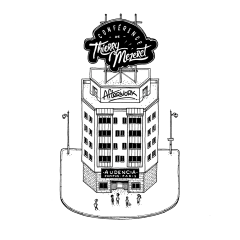 Central banks, bonds, epidemic, consequences for companies... A look back at the latest Afterwork at the Paris Executive Center

Louis-Dominique Dubourdieu, head of the Chief Financial Officer training program, organized on September 24th a Parisian afterwork on the theme: “Billions of euros in bonds issued by central ban 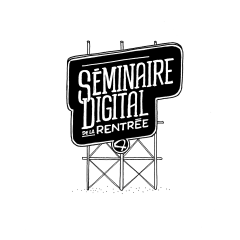 A look back at the digital seminar for contributors:

This 2020 and digital edition of the back-to-school seminar for employees was resolutely placed under the sign of gratitude. Led by Antoine, a former Audencia graduate, the seminar began with an overv

Mark Twain wrote, "They didn't know it was impossible, so they did it.” It is from this quote that the idea of the new TEDxNantes concept in partnership with Audencia was born. Almost 3 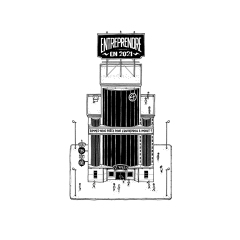 Debate evening: "Are we ready for tomorrow's high-impact business? »

Yesterday night, Ticket for Change Nantes, Audencia and DRO (the Western Responsible Leaders) joined forces for an evening of exchange at the Atlantic Campus in Nantes around a theme: the vision of to 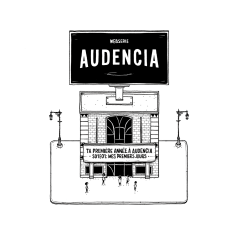 Light on the web-series : "Your 1st year at Audencia"

Zoom on our web-series "Your 1st year at Audencia". The “Major Prépa” team followed our students for a year and made five episodes. Not to be missed if you want to discove 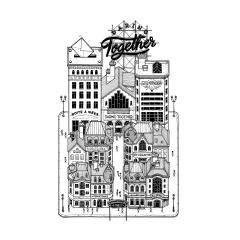 Daring Together: imagine the future of Audencia through 6 thematic groups!

Audencia is setting up an ambitious approach aimed at co-constructing its 2021-2025 strategic plan with all stakeholders. To do so, the school has imagined several thematic groups in order to think ab 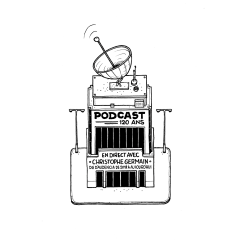 On the occasion of our 120th anniversary, we had the honor of interviewing Christophe Germain, current CEO of Audencia, as part of a series of podcasts dedicated to the school's leader 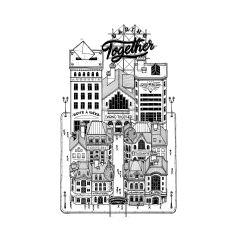 Daring Together: Let’s imagine the Audencia of tomorrow together

A process of collective reflection within the framework of the Strategic Plan 2021-25 You hear it everywhere: the unprecedented crisis that our society is currently going through invites us to ch

On the occasion of our 120th anniversary, we had the honor of interviewing Jean Pierre Elfer, Audencia's CEO from 2004 to 2010, as part of a series of podcasts dedicated to the school's former